The Pomeranian - The Little Pom

Facebook Twitter
The Pomeranian is a distinctive looking small toy sized dog often known as a Pom or Pom Pom.
This breed is of the Spitz type and is named after the Pomeranian region of Central Europe.
This tiny dog is descended from the larger German Spitz dog and the breed was really made popular as the pet of royalty in the 17th century when Queen Victoria owned one.
The Pomeranian is a very distinctive dog with its wedge-shaped head and short muzzle.
But the most distinctive thing about this animal is its thick, double coat.
It has an outer coat which is long and straight but harsh in texture whilst the undercoat is soft, thick and short in comparison.
The dog's coat can come in a variety of different colors and patterns including red, orange, white, cream, black, brown and tan.
For such a tiny animal, the Pom really is lively! As a breed the dog is proud, intelligent, loyal and eager to learn from its owner and family.
The Pom makes an ideal companion and a competitive show dog.
The Pomeranian has a lovely, docile temperament with an endless supply of affection for its owner.
If you want a dog to cuddle and keep you company, the Pomeranian really is the dog for you! As well as looking incredibly cute and cuddly, the breed is also surprisingly alert, active and inquisitive.
It is actually one of the most independent of the Toy breed and will become naughty if not trained properly from an early age.
In order to control and train this dog you need to have a firm yet gentle hand as its liveliness could get out of hand.
The Pomeranian is one of the most well-liked dogs within the Toy breed as it has endless amounts of spirit and character.
One thing to watch out for when deciding on a Pomeranian is that they can be really picky eaters, but once you're used to that it shouldn't be too much of a problem.
If you have other pets already, bringing a Pom home shouldn't be a problem as long as they are introduced properly.
You might not think it but these dogs also make really good little watch dogs and will bark when someone's at the door if you teach them too early on enough.
Although Poms are affectionate and love their owners, they are not clingy like some other Toy breeds.
They are also good at learning tricks and will take instruction really well.
As Poms are really small and cute a lot of people will let them get away with bad behavior and baby them but this will only lead to behavioral problems.
Don't let your dog get away with unacceptable behavior just because it's small as it may develop Small Dog Syndrome which is hard to solve.
Due to the size of this breed, the Pomeranian is the perfect companion for an elderly person.
The Pomeranian breed is prone to several different health problems.
Specific health problems include dislocated knee-caps, heart problems, eye infections, skin irritations, tooth decay and early loss.
Most vets will recommend that you feed your pet of dry dog food or crunchy milk bones on a daily basis to help keep teeth and gums in good condition.
When the dog gets older it is also prone to bald spots.
Pomeranians need a daily walk and although they tend to play a lot indoors they also need to get outside.
Dogs that do not get enough exercise are more likely to develop behavioral issues later on in life.
Give them dog toys to play with to make the exercise more fun! The Pomeranian's distinctive coat needs to be brushed frequently to prevent matting and to keep it looking shiny.
When you get a Pom you need to be aware that they will constantly shed so if you have allergies or are particularly house proud you may want to re-think your choice!
SHARE
Facebook Twitter 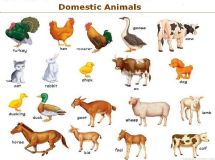 How to Reduce Shedding in Pug Dogs 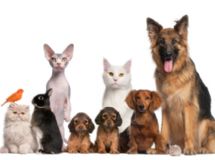 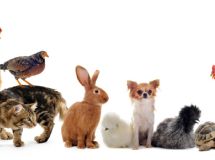 Getting Into Dog Sports 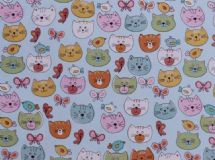 How to Use Dog Training Aids 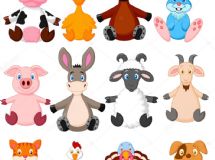 Grooming Your Dog At Home 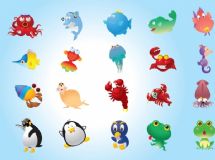 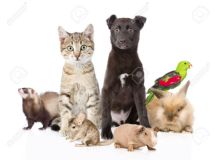 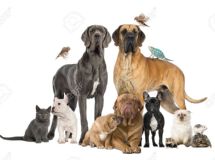 The Best Combo Diet For Your Dog 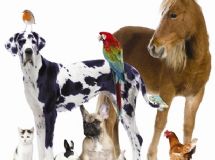 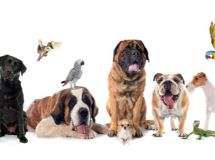 How to Groom a Wheaten Terrier 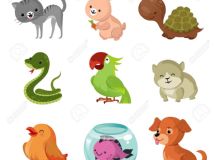 Is It Normal for My Dog to Have Dark Tear Stains? 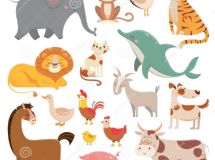 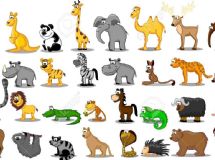 Tips on How to Choose Foods For Your Beloved Dogs 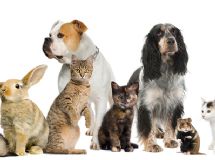 How to Exercise a Dog Inside the House 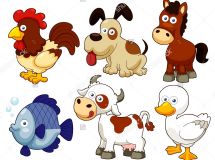 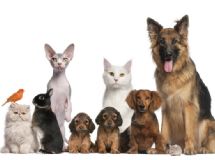 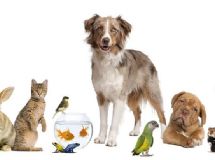 How to Groom a Cairn Terrier for Show 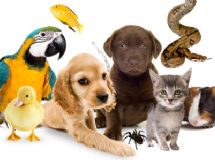 Protect Your Dog From Hidden Poisons 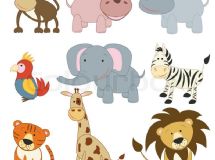 What Are the Causes of Personality Changes in Dogs? 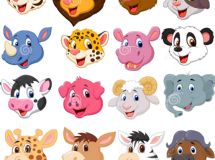 How to Potty Train Your Dog 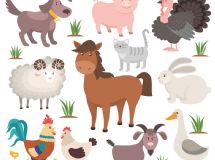 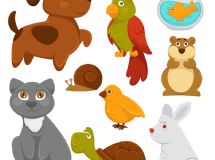 How to Feed Labrador Puppies